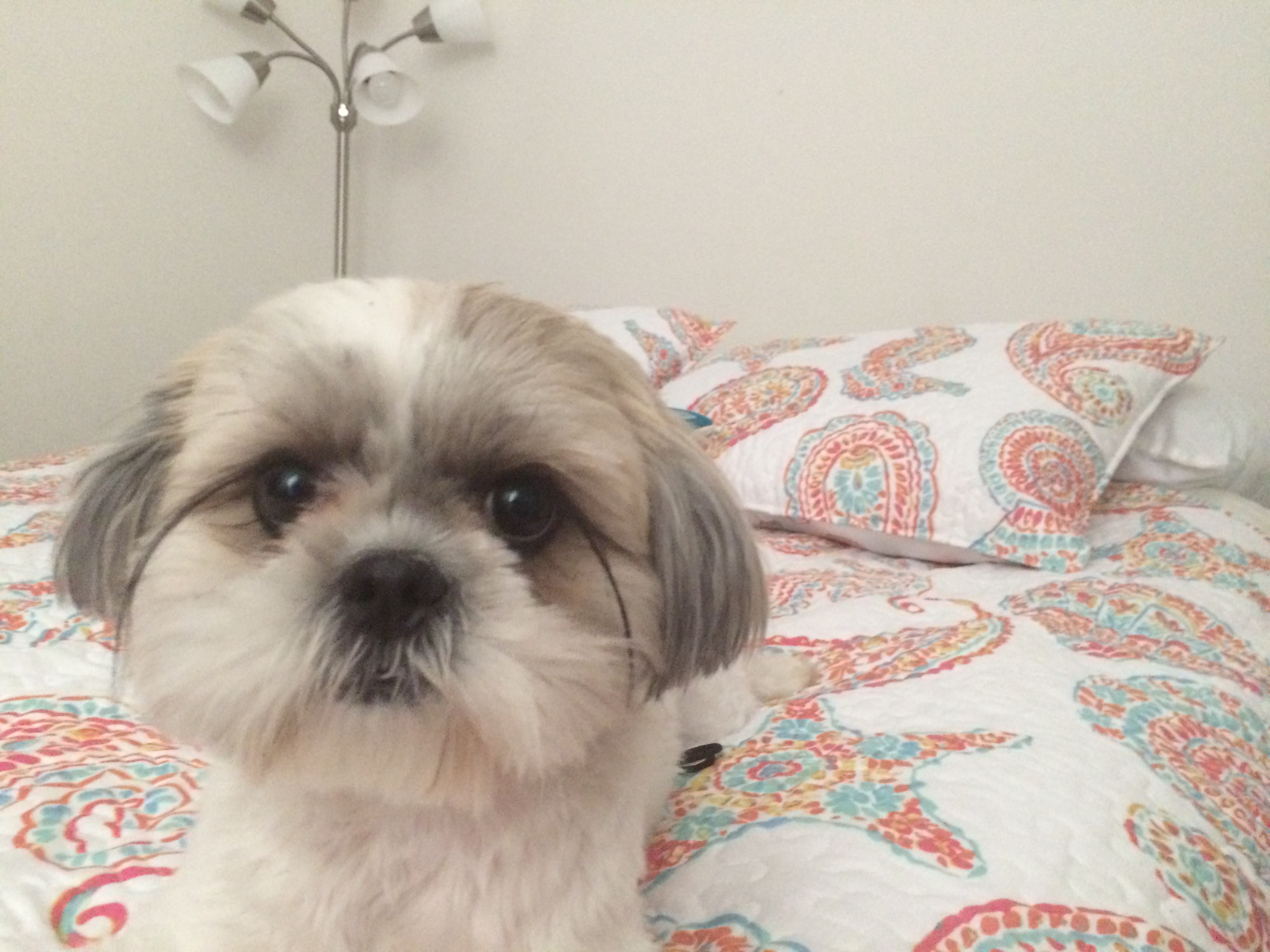 That's Reggie, a ten-pound Shih Tzu, who quickly became my (Taylor's) best friend during our weekend with Cindy and Mark. Of course, we also had a lot of fun with Cindy and Mark too. They took us out to a fabulous vegan lunch and showed us around the ritzy Naples and Bonita Springs, stopping for a glass of wine at Doc's on the beach, then later took us to a cute brunch spot in old Bonita Springs. Brandon and I went off to Lover's Key State Park on our own one day — and really enjoyed lounging on the beach and playing in the wavey ocean, though waiting over an hour to find parking was annoying, to say the least (that's FL in the high season, for ya!) We had great conversations — about corporations, about ultra-marathons, about veganism, about my dad moving in with Cindy and Mark in Crystal's backyard after retirement, haha. We also had dinner with Jamie and Kiah (and Jamie's beau, Ryan I think,,..) who were loads of fun. Jamie's stories were hilarious and that guacamole ... I have to say south FL has the BEST avocados. Thanks for an awesome trip, Aunt Cindy and Mark! Here's to seeing each other again... before another decade passes!